New York City is known as one of the biggest business cities in the world. Plenty of big companies you have surely heard of have their offices in this gigantic city. There are plenty of companies that are yet to become big and successful as well as many small businesses that open constantly here. New York City is one of the most popular moving destinations in the world. People from everywhere have been moving here for decades, but people from Europe mostly. It seems that people who move from Europe to NYC have a very easy way of finding a way to survive this concrete jungle when business is in question. This is why if you are planning on moving to NYC for a job we believe it is a great idea.

But not everything is going to be perfect after you do so. Living in NYC has plenty of pros but cons as well. This is very important to have in mind if you want to avoid having to deal with after-moving depression. You don’t need this, certainly not after moving to New York City. This is why we decided to tell you about some of the pros but cons as well about moving to NYC for a job this year.

The pros of moving to NYC for a job

It is best for us to start this off on a positive note by listing the pros of moving to NYC for a job. There are plenty of them. More than you can even imagine. This is exactly why a lot of people decide to actually do so instead of just dreaming about moving there. So, if you have been wondering what are just some of the pros of moving to the Big Apple, we are here to tell you about them.

No matter what you do for a living, what you studied in college, or what you know how to do, you will certainly find a place to work in New York City. New York City is so big and full of options that it is pretty hard to imagine until you are actually there. There are plenty of job opportunities in NYC to explore as a lot of people are moving there and starting their own businesses. Even doing so is not a bad idea at all but you do need a very big starting capital for starting a business in NYC.

This is why most people firstly relocate to NYC from Europe, work there for a while, and then start a business after some time of living there. You can read some pro tips for a smooth process of relocation from Europe to New York City as it isn’t going to be easy. It is a very long-distance relocation to have.

No matter what you do, knowing a lot of people and having a lot of connections is the best thing for your career. As there are millions of people living in New York City and millions of them visiting it, expanding your connections is the easiest thing to do. If you want to meet new people, simply go to a bar on a Friday or Saturday night. This is where businessmen usually spend their free time with colleagues or friends talking about work or life. This is the perfect opportunity for meeting new people in NYC! If working from home, you can rent an office for a day. This is another great way to meet new people and expand your connections.

If working in an office building, your options are even broader. You can meet plenty of people from the building. Some of them will be doing the same as you and others something completely different. But you never know who you can run into and who might be able to help you out in any way. Moving to NYC with capitalcitymovers.us from Europe is a great idea. You can also engage them in a local NYC move afterward if you need to move once again.

A lot of people move to NYC as this is where they can actually get paid a good amount of money for what they are doing. This depends on what you do, of course. Certain jobs are paid more in NYC than elsewhere. Doctors for example earn a lot of money after moving to New York City. Especially plastic surgeons and surgeons. But working in a cafe will bring you as much money as anywhere else. You also have to consider the fact that the standard in NYC is very high. This takes us to some of the cons of moving to NYC for a job.

Cons of moving to NYC for a job

Going to a bar or a restaurant is also much more expensive than one would think. Without $70 in your pocket, you cannot do anything whereas in Europe, in certain places, this amount of money would be enough for two people. Living in NYC is both easy and not so easy which is why you really have to think through whether you are ready for it. 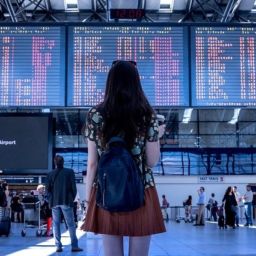 Coming to New Jersey from Europe – 5 things you should consider 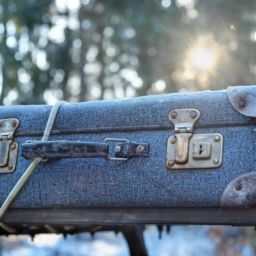 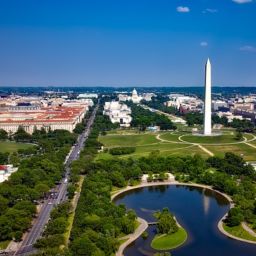