The coronavirus outbreak truly was unexpected. This type of event only happens in movies and we weren’t prepared for this to happen in the real world. Businesses are closing down and they will stay closed for who knows how long. Social gatherings are forbidden and so are sporting events. Even the Olympic games have been postponed for the next year. Students from all over the world had to fly back to their homes because of all this. The worst part about this whole situation is that nobody knows how long this is going to last. This outbreak truly has a lot of negative impact on everyone’s lives. If you were planning on moving to another continent this time of the year, this is an article for you. Moving internationally is the hardest type of moving but now it became even harder.

Can you even relocate to another continent?

The first thing you might be curious to know is if moving to another continent is even possible at all. You can’t move to any country. Plenty of countries have closed their borders. This way they are trying to stop the spreading of the virus as much as possible because that is exactly how it started spreading. And in order to move to a certain country, you need to have all the documents that you are a citizen of that country.

If you were planning on moving to Africa from anywhere in the world, you won’t be able to do so. Africa closed most of its airports because if the virus gets to Africa, a lot of people are going to be infected by the virus in just a few days. And we all know how some people in Africa live. This could lead to losing plenty of lives which is a situation that must not happen.

A lot of countries in Europe also have the same bans as Australia does. 26 countries with more than 400 million people have immediately closed their borders. As soon as they did that, they said that the ban is going to last 30 days minimum. The only flights that are possible are emergency flights. Students that moved to Europe for university all had to go back to their homes.

Countries in Asia have also closed their borders to people who aren’t residents of the countries. This also makes moving to Asia right now impossible.

Canada and The United States also closed its borders. The only people who can travel are medical workers. So if you were thinking about moving to Canada from Europe, this is going to have to wait a while. Flying from one state to another is also not a possibility. The countries in Southern America also made entering and leaving impossible.

Conclusion about moving to another continent

As of now, moving to another continent is nearly impossible if you don’t have papers that you are a citizen of the country you are trying to move to. Your international move is going to have to be postponed until further notice. Here is where you can read more about the coronavirus travel restrictions across the globe. 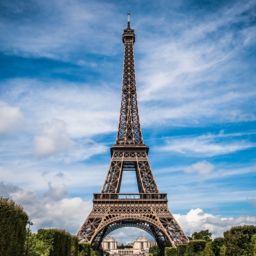 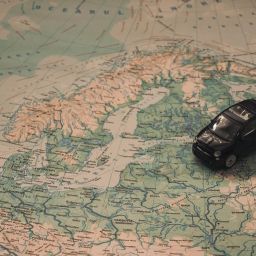