Why is expanding your business to Saudi Arabia a good idea?

Saudi Arabia has one of the most rapidly expanding populations in the world as well as a great economy. Mostly people from the United States and Europe move to the Middle East. When you put these two together you have got yourself a perfect place for expanding your business. When you are looking to expand your business, you want to do it in a market that is in better condition than the one you are already working in. Saudi Arabia is a tough market to penetrate, which is amazing for those who want to expand their businesses. But partnerships can be difficult to establish in Saudi Arabia which might be a problem for certain businesses.

Import is also very important in Saudi Arabia. They import a lot of goods such as cars, food, clothes, etc. So, if your business has something to do with import or any of the goods Saudi Arabia imports you already know expanding it there isn’t a bad idea. fourwinds-ksa.com is a moving company that can help you relocate your business and your family if you see this country as a perfect opportunity to thrive.

Before you relocate your business anywhere in the world you have to know which industries dominate the market and where the biggest profit is. Without this information, you can make a huge mistake. So to prevent this from happening to you, you might want to read what we have to tell you about the industries in Saudi Arabia.

Because Saudi Arabia is a new market, not many people know what exactly the things you need to do in order to expand your business there are. SAGIA is a company registration process in Saudi Arabia. To be a shareholder in a company or own a company, a foreigner must obtain a foreign capital investment license from SAGIA. The first thing you need to do is to reserve the name of the company. Then you need to submit the articles of association and notarization.

After you’ve done that, you need to open a bank account. Then the Municipality of Riyadh and Post Office has to give you the business location license. After you obtain that license you can register your company. But you have to pay for the registration fee. The company registration fee in Saudi Arabia is SAR500. And after you register your company, you have to wait another day to obtain a certificate of company registration in Saudi Arabia.

The next step would be to pay the Chamber of Commerce a membership fee – SAR 2000. Registering with the Ministry of Labor is the next task on your “to-do” list. You also need to register with the General Organization for Social Insurance – GOSI, and with the Department of Zakat. After you’ve done all of this, you need to open a branch office in KSA. From there they will give you all the other information you need for your business relocation and expansion. 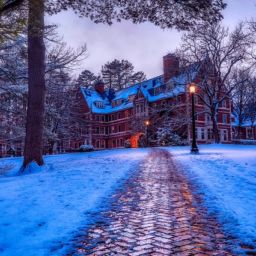 Moving from Europe to North Hampton 101 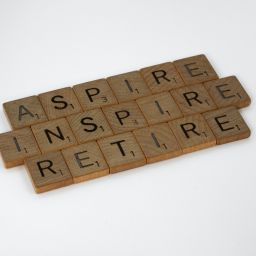 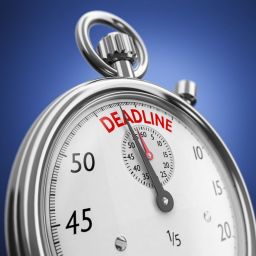 All the risks of doing a last-minute move