Moving to another country can be difficult, especially if a different language is spoken there. Besides worrying about the move, you have to pick a place where you can adapt quickly. Europe is welcoming to expats around the globe, and many countries have diverse cities. But choosing one place to live in Europe can be difficult because there are so many great choices. We at Europe movers are here to help you pick the best city for you. With that in mind, let’s learn about Europe’s most expat-friendly countries.

The first country on our list will be the United Kingdom. We are starting with the UK because there is no language barrier, and Americans can adapt fast. They will not struggle in their new job and can quickly become part of social gatherings. Let’s see some other benefits of moving to the UK.

Hire capable movers like AGS International Movers to help with your international relocation to the United Kingdom. They have a lot of experience and can get you to the UK stress-free.

The second country on our list is from the cold north of Europe – Sweden. Sweden has one of the best benefits for its citizens. As an expat, you can get affordable health care and education for your children. Furthermore, if you are planning on having children, you get 480 days of free paid leave dived by both parents.

When it comes to the language barrier, you will not have any problems because most Swedes speak English. But you should still learn some Swedish to communicate with government officials. Sweden can get pretty cold in the winter, so you should invest in some warm clothing, though. But when summer comes around Swedes go all in, and in July – the hottest month of the year they take their paid vacation leave. Many businesses will close in July so that they can enjoy the summer.

These are some of Europe’s most expat-friendly countries, we hope they make you relocate to Europe. But if they do not do the trick, there are plenty of other reasons to convince you to move to Europe. Good luck! 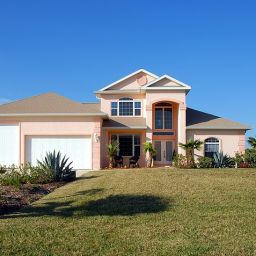 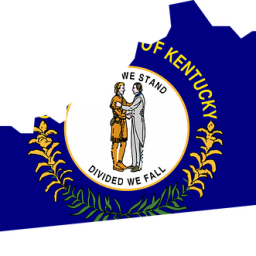 List of the hippest places in Kentucky according to young families 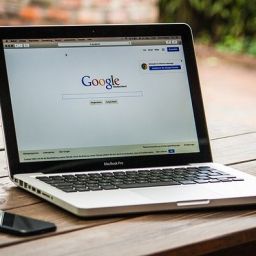 Top 4 cities on the US west coast for freelancers