California is certainly one of the most important states in the US. Many Europeans when thinking about America, think about California first. And it is no wonder that is. California is one of the biggest US states, and it is certainly the richest one. By area, it is even larger than most European countries. If all of this doesn’t impress you, California is a center of the entertainment industry of the US, with its influence spreading all around the world. But, if you have a family, chances are, you wouldn’t want to be living near huge centers. You might want to live somewhere less hectic, and in a way – safer. So, welcome to our European family guide to California!

Last time we have explored ways of moving from Wahington to Europe, and today we are going to explore the opposite – moving from Europe to California. So, let’s begin!

One very cozy city on the south of California is Alhambra. A very family-friendly city located in the western San Gabriel Valley region, Alhambra is a city with around 80 thousand people, and with a lot to offer. For example, moving to Alhambra is easy, and Alhambra has reliable people to assist you. In Alhambra live many friendly and open-minded people.

The economy of Alhambra is very strong, with numerous car dealerships contributing the most to its production. Interestingly, The Serbian Orthodox Eparchy of Western America has its headquarters in Alhambra.

Alhambra is one of the cities in California with the largest population of inhabitants with Asian ancestry, with as much as 47% of people identifying as Asian. Also, a lot of Latin Americans live in Alhambra too.

Irvine is a college town quite larger than Alhambra. With a population of over 210 thousand people, Irvine has a lot to offer. Located in Orange County, it is part of the Los Angeles metropolitan area. You can get almost everything you need in Irvin, and again you’ll have the advantage of living near one of the most influential cities in the US.

You just have to keep in mind that the cost of living in Irvine is pretty high. What is not costly is finding extra space for your possessions. Many people tend to forget to get a storage unit when they move across the Atlantic, and that can be quite a problem.

Another city located next to one of the centers of the US’s richest state, San Ramon is located on the outskirts of the San Francisco Bay Area. This city was ranked the third most family-friendly cities in the US. And this is not a coincidence.

With a population of around 70 thousand inhabitants, San Ramon is a very safe city, with a good education, clean, and very well organized. Just make sure to know the city before you decide to move to it. 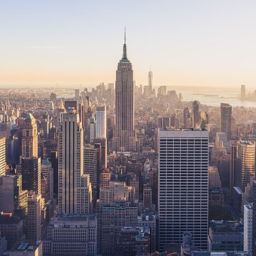 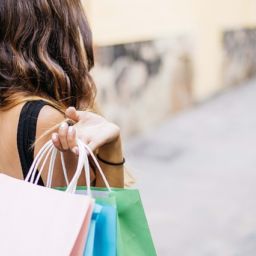 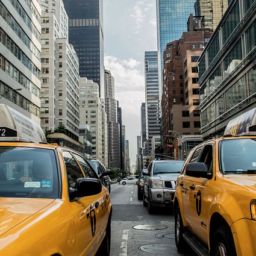