Cheapest cities in Europe to move to 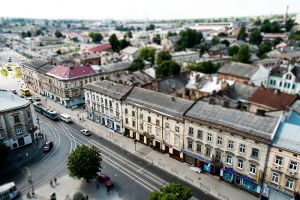 You still haven’t chosen your new home location, but, you know that you want to move to Europe? That’s ok. In this blog post, we are listing a few cities which you could include in your shortlist. All of these locations provide a comfortable lifestyle, as there have been many settlements in these areas since the prehistoric age and most of these cities had been formed before Christ. So, we are going to try and not to mention any culture or historic monuments, as they are on every corner. After all, this is Europe.

Next to the names of the cities in this post, you will notice the letters of Greek alphabet, HS or S. Those are the marks of the categories from the Globalization and World Cities Research Network, which are listed by the first three letters of the Greek alphabet with + and -, depending on their position in the group. In case the cities are not listed in the alpha, beta and gamma groups, they are sorted by HS – high sufficiency or S – sufficiency of services. For comparison purposes, New York and London are listed as alpha + cities. Now, remember, these are purely economic comparisons listed on the Globalization and World Cities Research Network site.

The second list we are using is about the quality of life, which takes into consideration medical care and social care, along with safety and other parameters. We also took into account some other world lists: top 20 countries to raise a family in, animal welfare and top 10 countries to start a career in, all in 2016. If a job offer isn’t the reason for your move to Europe, we are also giving you some countries where you will easily get a job in, as a study in 2016 says. And, it’s not really necessary to explain why we’ve included the data from the list of the world’s happiest nations, right?

The cheapest cities in Europe

Cheapest doesn’t really mean the lowest quality of life, and the proof of this is the first city in our group. Also called by the nickname Golden City, this settlement takes the 51st place on the world’s list of the quality of life: 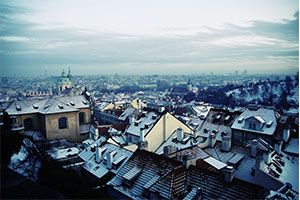 Religion: more than 1/2 not religious (atheist and agnostic) and less than 1/2 Christian catholic

In 2016 the Czechs take the 27th place on the world’s happiest nation list and they also appear in the World’s 20 top countries to raise a family group. The center of Prague and its surrounding area have been included in the UNESCO list of World Heritage Sites for its historical value. If you’re looking for a rich and colorful nightlife in Europe, Prague is one of the top suggestions if you ask anyone, just like the next of the cheapest cities on our list: 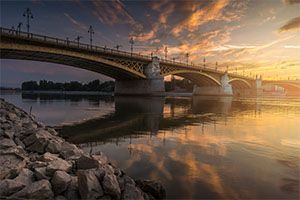 Budapest was founded when the two cities, Buda and Pest, merged together on the banks of the river Danube. Concerning the quality of life, this city is placed 91st on the world’s index. The interesting thing is, Hungarians take the exact same number on the list of world’s happiest nations. This country is amongst the world’s top 20 to raise a family in. Hungarian language is rather peculiar, definitely one of a kind, and if you’re planning on moving to Budapest, we advise that you take a crash course. And for our next city, this isn’t the case: 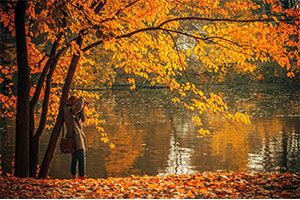 If you’ve taken a Latin, Spanish or French class, even back in high school, it will finally be of some use to you while learning Romanian, as it’s also in the group of Romance languages. Even today, in some parts of the town, you can clearly see why Bucharest was more commonly known as “Little Paris” or “Paris of the East” between the two World Wars. This city has placed 106th on the quality of life index in 2016, and it is only four numbers above our next suggestion: 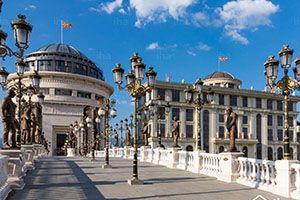 Location: Capital of the Republic of Macedonia, Balkans, Southeastern Europe

This is actually the cheapest city in Europe on our list. Despite the long history, Skopje got its current appearance after the 1963 earthquake, when it was rebuilt. For navigating the hometown of Mother Teresa, you will need some knowledge of Cyrillic letters and Slavic languages, just like for moving to the next city on our cheapest settlements list: 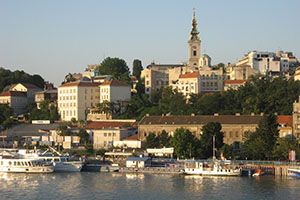 Regarding quality of life, Belgrade is on the 98th place in the world. As far as nightlife is concerned, you can freely count this place into the top 3 European cities for fun. According to the old, medieval Serbian calendar, which mirrors the first settlements in this area, this is the 7523rd year. If you’ve never really been good at spelling, you will adore the Serbian phonetic alphabet, as soon as you manage to decipher the Cyrillic letters. Relax, we’re just joking. Serbs are well-versed in Latin letters, as well, and they all know that it’s 2016. While we’re on the topic of Slavs, here is our last suggestion: 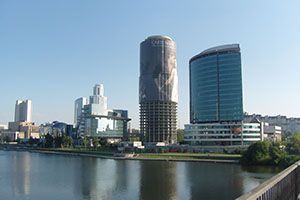 Yekaterinburg is the only city on our cheapest cities list founded in the Early Modern Period, more precisely in 1723. If you’re looking for a 2 in 1 deal, this is the perfect cheapest city for you, because it’s on the border of Asia and Europe.  Its nickname is “Window on Asia”. As we’re talking about windows, this city also opens different business possibilities, because Russia is one of the world’s top 10 countries to start a career in.

If you’re feeling like a true Slav, you’ve studied some Cyrillic, you’re open towards the Orthodox Christians and you love the crazy nightlife, you’re not that afraid of snow, and ready to wait more than 15 minutes for meetings, in queues and on bus stops, we advise that you consider some of these cheap suggestions as cities for your ‘Moving to Europe’ shortlist. 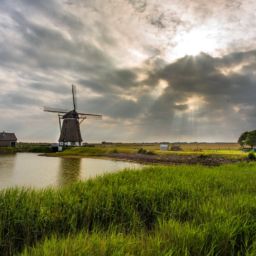 Moving to the Netherlands 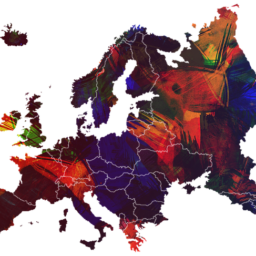 Why do people move to Europe? 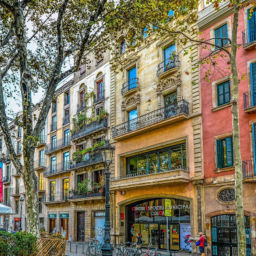 Moving to Barcelona – tips and hints