Why an American should move to Europe 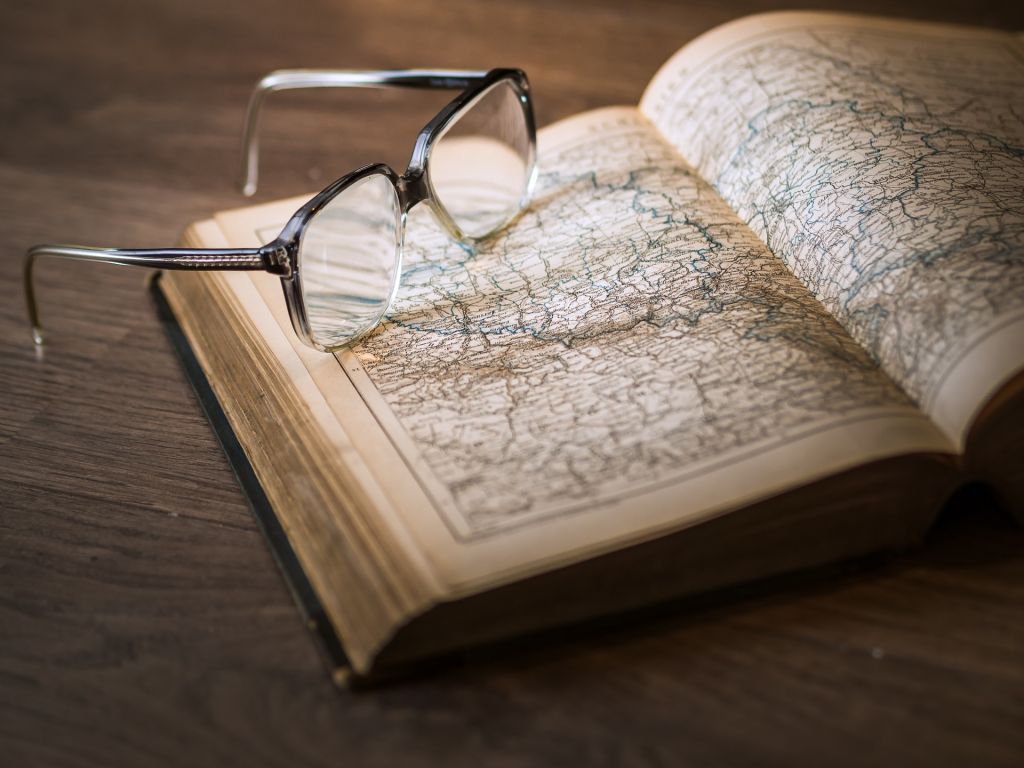 At least explore why an American should move to Europe, you might find it interesting

First of all- Europe is not one nation, it is not one country, and EU gathers only a part of countries of the European continent. This is lesson number one, being that many US citizens are not completely informed of. Europe is a continent, or, ok, subcontinent of Eurasia, we will not argue here about parts of the Gondwanaland, we are here for other reasons! It is consisted of different countries, with strong national feelings, and, although they are connected by the European Union, it is the only economical connection, with guaranteed freedom of travelling inside of it, but the national feelings just don’t fade at all. That is why you may find yourself wondering why does no one want to speak English when you are for instance in France, or Germany. People will be polite, they are going to help you- only speaking in their own language. You, as an American, can probably understand it, being that the national feelings among US citizens are also that strong.  Now, when we said some basics, let’s get into the explanation of reasons why it might be the good move for Americans to relocate to Europe.

When an American move to Europe, he/she finds the travelling cheap comparing to the US

As we said in the introduction to this article is that there are many nations in the European continent. And being that the countries are not as big as the USA, you are able to travel to the completely different culture being on a plane for 2-3 hours. What is even more important to mention is that the prices for travelling within Europe are so cheap comparing to the prices for travelling the same distance back in States that they are just a fraction of what you would pay there. Therefore, if you, as an American, love travelling and getting to know different cultures- you would be more than happy to move from the USA to Europe.

A good education is cheap of even free of charge!

Move to Europe, and find out some great universities where you can be educated for free!

Almost every country in Europe has at least some university that you could name one of the best you ever heard of. Because European governments have always invested large amounts of money in education, and those universities have been improved for decades, or even centuries since they were started, being adjusted to changing trends in the field of education. Also, in Nordic countries, and also in Germany, France and many other European countries, there are public universities that are free of charge, or charging small amounts of tuitions comparing to those in the states. It is important to say that the quality of education in those universities is at the high level and that those universities are commonly awarded for the quality of education, also competing with privately owned ones.  Therefore, if some institution lasts for centuries and keeps up with the modern trends in education, and it also offers an education for free, is it at least worth considering a move to Europe from the USA, and at least for purpose of education?

There are numerous studies concerning the subject of health-care around the world. But whenever such exploration takes place, it is almost sure that the top countries will be the ones from Europe, including Australia. One of them is the Bloomberg’s ranking of top efficient health-care systems around the globe. You can see there, that there is a truth in our claim that a healthcare in Europe is the lot better organised than the American, and, therefore, if it is one of the most important criteria for you as an American, you should definitely move to Europe.

Getting a vacation is a common thing

The difference between an American living in the States and an American moved to Europe is that you actually get a vacation in Europe!

The laws in Europe are much more acceptable for workers than those in the USA. The USA is known as the land of freedom, but, can you actually feel free, if you must choose between the decision to work and earn money, or going for a vacation and spend it without being paid even a cent? In case this is not what you have in mind when talking about feeling free, that is the reason why you, as an American, should move to Europe and enjoy for at least near a month of paid vacation a year! Making a list of twenty countries worldwide with the most days off approved by the law, with several exceptions, almost all of top 20 countries come from Europe! And if you want to have a clear picture of how the USA compares to them, let’s just say that the law guarantees you 0 days of vacation a year. Quite a clear picture there why an American should move to Europe when speaking of days off, isn’t it?

The Americans planning on having children should consider moving to Europe

One of the most important things when planning on having children for the parents to be is the length and the % of paid parental leave. What the Americans get is nothing. Because the USA laws do not guarantee you to have paid parental leave. Why do we mention this? Well, because all of the European countries laws do. And that’s not all. Top 10 countries in the world come from Europe, for parental leave.  If it is not enough of the reason to move to Europe, being an American citizen, then think of what could happen if you stay in the USA and have a child, and by that be forced to quit your job.

Of course, there are reasons why Americans shouldn’t move to Europe. There are always reasons for and against any decision that you make in your life. What we only pointed out here is the higher quality of some of the most important things in life, if not the most important things, which we consider the aforementioned to be. And we feel that the reasons not to move are not that strong, comparing to reasons to move, so we will not mention them here. It is, after all,  up to you to decide, and you now have the information why the decision of an American to move to Europe would be a wise move.